Teen Drivers Cause A Lot Of Accidents 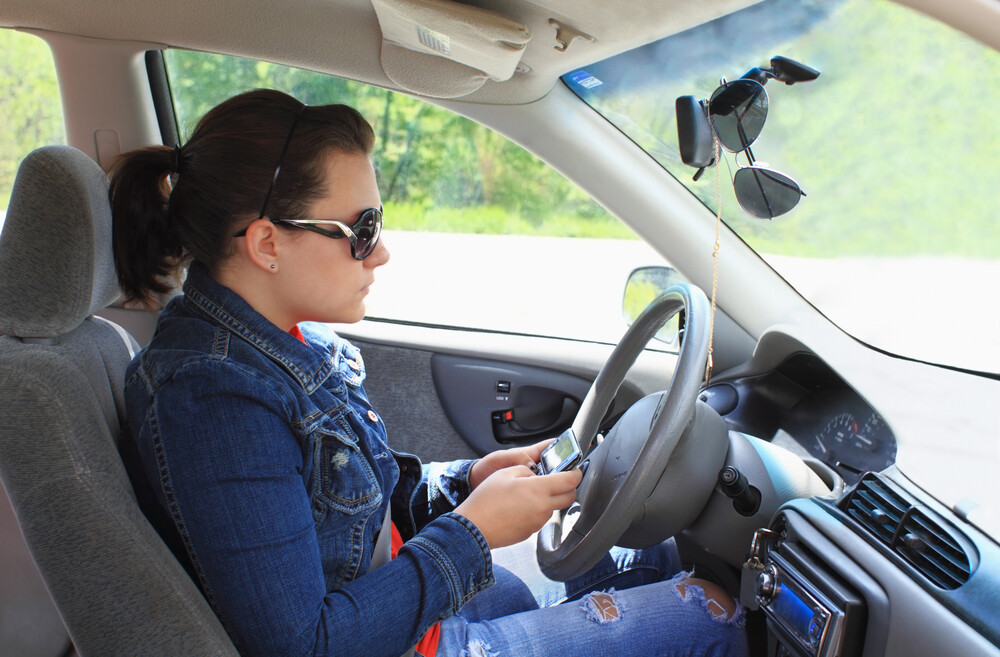 Inexperienced teen drivers can cause horrific and deadly accidents. In fact, according to the CDC, drivers aged 16 to 19 are three times more likely to be in a fatal car accident than drivers over the age of 20. Even within that age bracket it seems that age and experience really does make a difference. Drivers aged 16 and 17 were twice as likely to get into a fatal accident as 18 and 19 year olds. This makes teen car accidents the leading cause of death for this age group – and 6 teenagers every day die in car accidents.

Why are Teenage Drivers at Risk

The number of passengers in the car is another reason why teenage drivers are at risk for fatal accidents. A AAA study found that teens driving with other teens in the car are 4x more likely to be involved in a fatal accident than those who were driving alone or with an adult. The study suggested that young and inexperienced drivers should be discouraged from carrying other teenage passengers. They also suggested that adults should ride in a car with their teenage driver whenever possible. In fact, the presence of an adult over the age of 35 reduced the risk of a fatal accident by 60%.

What Can Parents Do to Protect Teenage Drivers

If you have a young teenage driver in your household, there are ways you can help keep them safe as they learn how to drive. The CDC has suggested the following tips:

While teen driving deaths in the state of Colorado did drop between 2005 and 2014, a teenage driver is still twice as likely to be involved in a fatal crash than an adult between the ages of 35 and 40. The Ford course had the teens enrolled in the program drive through the course while texting and then not texting, in order to see the differences. The students also put on special suits to see what it is like to be drugged or drunk, and were put into a Mustang which went out of control in hazardous conditions.

The vast majority of teen drivers simply don’t have the experience which makes them good drivers. Most have had their driver’s license for only a few short months, therefore the goal of the course is to give those teens some real-world experience in a controlled, safe environment. The simulated course also helps to show teen drivers the consequences of driving while distracted or driving while impaired.

The 100 Deadliest Days of Summer

The Ford Program is particularly pertinent during the summer months, which have been dubbed the “100 Deadliest Days of Summer.” Between Memorial Day and Labor Day, teens are involved in even more auto accidents than usual. The teens are out and about, rather than being in school, and are going places with their friends. Unfortunately, one of the primary causes of teen auto accidents is other teens in the car—when teen drivers ride with other passengers, their risk of being in a fatal car crash effectively doubles, and, overall teen drivers seriously underestimate most hazardous driving conditions. While some states do limit the number of other teens a young driver can have in the vehicle, at least for a period of time following receiving their driver’s license, others do not.

Teens and Texting and Driving

Almost a third of all teen drivers admits to texting and driving. Keep in mind that this is the number of teens who admit to texting and driving, meaning those numbers are likely significantly higher. The distracted driver who caused a fatal car accident was a teen driver in more than 12 percent of the fatalities. What most teens—as well as their parents—would probably be shocked to know, is that when a teen talks on a cell phone while driving, his or her reaction times slow to equal that of a 70-year old driver. Teen drivers are also much more likely to drive while impaired—about a quarter of all fatal teen car accidents involve underage drinking and driving. If you have a teenage driver, consider enrolling him or her in the Ford Program to decrease the likelihood of a serious or fatal car accident.