At Rector Stuzynski LLC, We Get You MORE

Our Colorado Springs Drug Crime Attorneys Will Fight For You

Colorado has strict laws against many types of drug crimes that could end up costing you thousands of dollars in court fines, prison or jail time and a criminal record that follows you around for years. This is why it is extremely important that you have an experienced attorney representing you in court to get the charges dropped or reduced. Our lawyers have been fighting hard for our clients for decades and have helped many Colorado Springs residents win their drug crime legal battles. 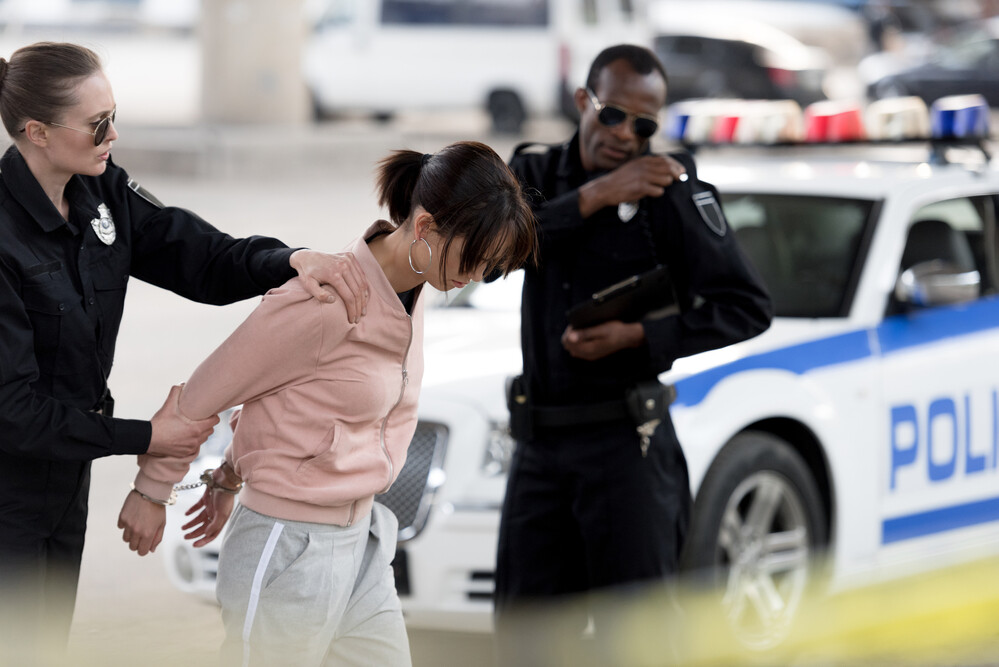 We have successfully represented clients who have been charged with all types of drug & controlled substance crimes such as:

Most Common Types Of Drug Charges We Fight In Colorado Springs

We have helped countless clients get through the difficult process of navigating a drug charge case for every type of drug charge you can imagine. With our decades of experience, you can be sure that we can help you get a favorable outcome with your case no matter what type of drug crime you were charged with. Below are some of the most common types of drug charges that our attorneys deal with in Colorado Springs.

Drug Possession: Drug possession charges are by far the most common type of case we handle when it comes to drugs. From small amounts to large amounts, Colorado has some strict laws that deny you from having any type of illegal substance on your person. If an officer searches you and finds illegal drugs on you, you will most likely be charged with a misdemeanor or given a ticket if the amount is very small. Marijuana possession of up to 1 ounce by adults 21 and over is allowed in Colorado, but amounts greater than one ounce can get you in trouble. Recent Colorado laws have announced that simple possession of schedule 1 drugs up to 4 grams is now only a fine instead of a felony charge like you used to get for things like cocaine possession.

Drug Manufacturing & Cultivation: With the recent laws legalizing marijuana in Colorado, it has become a hot spot for people to grow marijuana in their homes at large scale which can cause fire hazards and is also only legal for up to 6 plants grown by a person 21 or older(other laws are applied). Marijuana cultivation charges are normally pretty minor unless you had a lot of plants, in which it is looked at as manufacturing drugs with intent to sell and is a big no-no. Of course manufacturing any other type of illegal drug such as meth, heroin, cocaine, ecstasy or other drugs in your residence is highly dangerous and very illegal. Usually, the manufacturing of schedule 1 drugs comes with very severe penalties as zero tolerance policies have become more popular across the country.

Drug Trafficking: Drug trafficking has to do with transporting drugs across state or county lines, such as bringing drugs from California to Colorado or being caught in Colorado with drugs you transported from Mexico. These crimes are handled with federal courts typically as the crime occurred across state or country lines and is in their jurisdiction. If there is no way to prove that the drugs crossed state lines, we may be able to get the charges lowered, depending on the circumstances surrounding your case.

Drug Distribution: Distribution of drugs is a common charge for people that get caught in the act of selling drugs or are found with any type of drug packaged in a way that makes it easy to sell in small amounts. When caught in the act, it will be treated as drug distribution, whether you were setup by an undercover cop or a cop witnessed you make the transaction with another party. The times where you are caught possessing large amounts of drugs, packaged into small, easy to sell packages, is typically charged as possession with intent to sell.

Due to how many different drugs there are, amounts in possession and various other factors, penalties for drug crimes can vary widely in the state of Colorado. Having more drugs than what would be considered personal use will up the charges to intent to sell and the possession of firearms or other weapons with the drugs will also raise the consequences. Also, if the criminal charges have involved areas that are in two separate states or more, you may be charged federally since the crime crossed state borders and may even get the Drug Enforcement Administration involved if the amounts of drugs in possession were large enough. With decades of experience fighting drug crime cases, we have represented people who have been charged with drug crimes in regards to marijuana, cocaine, heroin, methamphetamine, prescription drugs, ecstasy, LSD, morphine, codeine and more.

Drug crimes involving children or minors are subject to much stricter punishments from the courts of Colorado. Using minors to distribute drugs, selling to minors in schools or similar situations immediately qualify the defendant for enhanced sentencing, meaning that you will receive harsher penalties for the crimes you committed due to the fact that minors were involved in the crimes.

If you are a first time drug offender and have low amounts of drugs in your possession, you may be able to bypass the typical sentencing and be eligible for drug programs instead. These programs are only available if you are a non-violent offender, don’t have previous drug or weapons charges and haven’t been charged with drug distribution previously. For those that do qualify, your low level drug crime may be able to be handled with substance abuse classes in an effort by the state to get to the root of the problem and prevent further drug crimes.

When a person gets convicted of a drug crime, the jail time, fines and community service can take a toll on the person’s life, but there are other things that can continue to affect you for years to come. Convictions stay on your criminal record for years and can keep you from getting a job if the employer deems you unfit because of your crimes. Background checks for any job will show the convictions and in most cases won’t hire you if there are other candidates available without criminal history. This is why it is so important to have an expert drug crimes attorney fighting your case for you, to help yourself now and in the future.

The state of Colorado has had legal marijuana for numerous years now and it has brought a great deal of new regulations to keep track of if you want to stay within the legal limits. In Colorado, you are allowed to possess, purchase and consume marijuana products if you are over 21 years of age or have a valid medical examiner’s note allowing use for persons under 21. Even though you can access edibles, vape cartridges, flower, hash and tinctures, there are still rules that you have to follow.

You are allowed up to 1 ounce of marijuana in your possession as a recreational marijuana user in Colorado over the age of 21 however, you are not allowed to smoke marijuana in public areas or you could face a ticket from local authorities. Even as an adult, you could also find yourself in trouble if you have marijuana in the home with children around and could possibly lose the children to child protective services.

How Long Will A Drug Conviction Stay On Your Record?

Some types of criminal records are eligible to be sealed after a certain amount of time according to Colorado law, but the severity and other factors of the drug crime will affect eligibility and the date you may request for them to be sealed. This allows your convictions to be sealed so that some people cannot see them when doing a background check however, government agencies, police and some other parties may still be able to see the convictions even after sealing the record.

Petty drug offenses are able to request sealing of the record 1 year after the final disposition or 1 year after your release from supervision such as probation, whichever event happens later. Class 2 and 3 drug misdemeanors must wait a period of 3 years after final disposition or release from supervision such as probation, to file a petition and Class 1 misdemeanors must wait 5 years. If you have been convicted of a drug crime and want to petition to get your record sealed, call Rector Stuzynski LLC today and we will put our best drug crimes lawyer on your case right away.

Why Choose Us As Your Drug Crime Lawyer?

Our attorneys at Rector Stuzynski LLC have been defending drug charges in the Colorado Springs court systems for decades and know exactly what to look for in overturning charges and reducing penalties. We fight your case aggressively and look for every possible advantage going into your case so that we can go to court with a solid defense.

We have successfully beaten charges where the arresting officers charged our client for possessing another person’s drugs or paraphernalia, overcharged for minor drug offenses, violation of search and seizure laws and more. Since many different drug cases end up being fourth amendment rights violation cases, we look to find any misuse of power by the officers that arrested you to hopefully get your case dropped all together.

When facing drug charges, don’t let the court system chew you up and spit you out. Contact our attorneys today for an aggressive criminal defense so that you can come out of your drug charges with much better results. We will fight for you to get any charges dropped that we possibly can, lower your fines, reduce penalties like jail time and probation and much more. So call now for the best drug crimes lawyers in Colorado Springs.

At Rector Stuzynski LLC, our attorneys are natives of Colorado and have over 75 years of combined experience defending people who have been charged with drug crimes. With many wins for our clients over the years, you can be sure that your case is in good hands when you work with our drug crime law firm. We always offer free consultations, so give us a call to schedule an appointment at (719) 578-1106.
CALL FOR A FREE CONSULTATION
(719) 578-1106 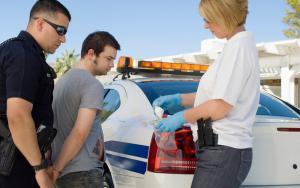 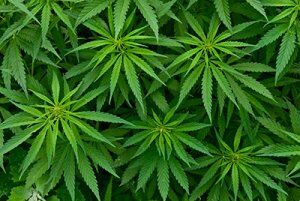