Are Millennials The Riskiest Drivers?

Are Millennials the riskiest drivers? A new study seems to think teen drivers cause a lot of accidents! The study conducted by the AAA Foundation for Traffic Safety asked drivers to self-report whether they had engaged in speeding, red light running, or texting in the last 30 days alone. Drivers between the ages of 19 and 24 had the highest percentage of engaging in these risky behaviors. In fact, 88% of Millennial drivers engaged in these types of driving behaviors. The next riskiest group were drivers aged 25 to 39. 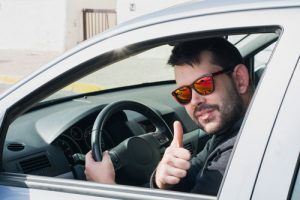 While this might not surprise anyone, it might surprise you to learn that drivers between the ages of 60 and 74 engaged in these types of risky driving behaviors at a rate of 67% – higher than many people believed.

Distracted driving has increased the likelihood of drivers engaging in various types of risky driving. When drivers are distracted, they run red lights, speed, and engage in other types of traffic violations that increase the risk of accidents. Unfortunately, the distractions only seem to be getting worse, as more and more vehicles come equipped with navigation systems and in-vehicle infotainment systems.

Another reason risky driving has increased among all age groups is the opioid crisis in the country. The Washington Post reported that in 2015, drugged driving fatalities outnumbered drunk driving fatalities for the first time ever. In the two decades between 1995 and 2015, the number of fatally injured drivers with prescription opioids in their body increased 7x!

Want To Avoid A Risky Accident?

If you want to avoid getting into an accident, there are ways you can reduce your chances:

While  you may be able to reduce the risk of a car accident by following the necessary safety tips, you can’t always avoid one. When another careless driver hurts you or someone you love, it is important to know your legal rights. You have a right to be compensated for your losses and for any pain and suffering the negligent driver has caused. This includes, but is not limited to medical expenses, long-term care, property damage expenses, loss of enjoyment of life, lost wages, and loss of future earnings.

If you or someone you love has been injured in a car accident in Colorado Springs, Rector Stuzynski LLC will be on your side from the very start. Our Colorado auto accident lawyers have the experience and the resources to build a case that is designed to obtain maximum compensation for our clients. Call us today at 719-578-1106 for a free initial consultation and review of your case. 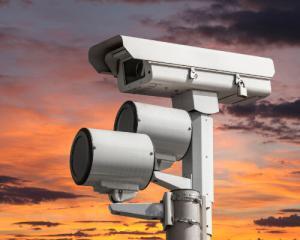 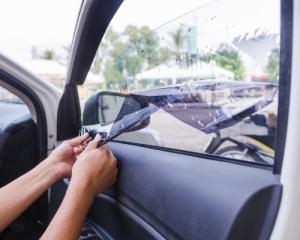 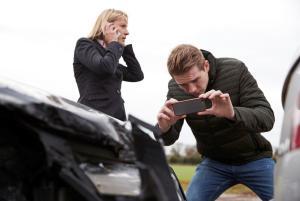 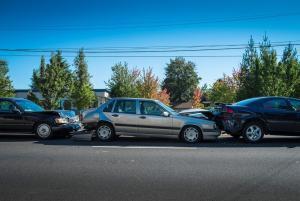 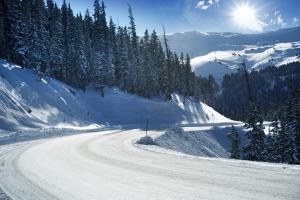 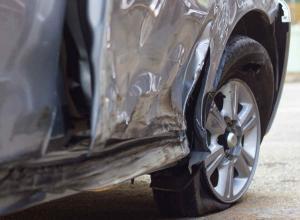 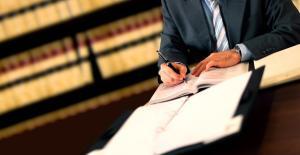