Insurance Companies Are Not Your Friend

A 91-year-old Waldo Canyon fire refugee is suing over claims she was left without enough insurance coverage to rebuild her home because of a negligently drafted policy that our bad faith insurance attorneys handled.

In an eight-page lawsuit filed March 14 in 4th Judicial District Court, Velma Rose says she approached William David Beadles, her insurance agent of six years, in October 2011 and asked if he could match monthly premiums being offered by a competitor. 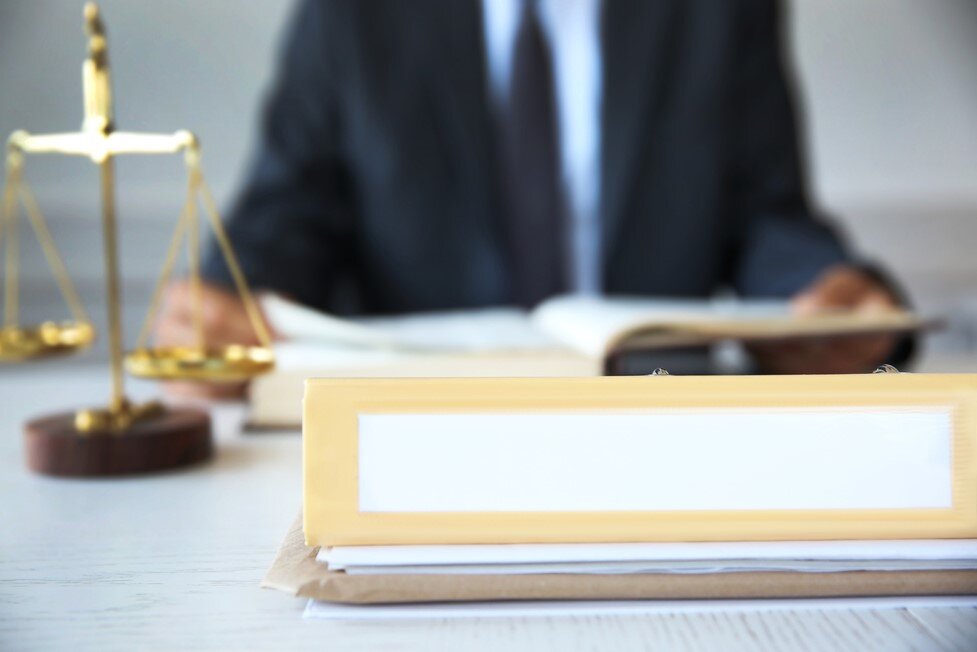 Rather than raise her deductible as requested, the suit alleges that Beadles lowered Rose’s fire coverage to the point she couldn’t afford to rebuild after her home burned to the ground June 26 in the Parkside at Mountain Shadows subdivision.

Beadles, named as a defendant along with State Farm Fire and Casualty Co., didn’t respond to a phone message left at his Colorado Springs office.

A Denver-based spokeswoman for State Farm said she couldn’t comment on a pending legal action and wouldn’t discuss individual policies.

“We value all of our customers’ privacy, and as such we adhere to our State Farm privacy policy that we don’t speak to the specifics of any claim,” Angela M. Thorpe said in a written statement.

The lawsuit seeks at least $100,000 and marks the latest example of legal wrangling between insurance companies and clients in the wake of the Waldo Canyon blaze, which destroyed at least 346 homes in Colorado Springs’ western foothills and killed an elderly couple.

Rose and her son, Ken Rose, were neighbors and each lost homes. Ken Rose also co-owned his mother’s house and is a plaintiff in her lawsuit.

Prior to the policy change, Rose carried at least $150,000 in fire coverage, according to her attorney, Terry Rector of Colorado Springs. He said Beadles dropped the policy to $122,000 — and that Colorado Springs home builders wouldn’t agree to build a comparable home on her property at that price.

A mortgage lender would have flagged the insufficient fire coverage but Rose and her son owned the home “free and clear,” Rector said, meaning they had no lender monitoring that the house was sufficiently covered in case of fire.

“It’d be like saying, ‘I want a homeowner’s policy for my house but make sure if it burns down there won’t be enough money to rebuild,’” Rector said.

The lawsuit alleges breach of contract, breach of fiduciary responsibility, and breach of good faith and fair dealing.

Rose has lived in a rental home since the Waldo Canyon fire, with the aid of a monthly stipend provided by her State Farm policy. The insurance company notified her that the payments will stop at the end of the month.

Thorpe said the company will respond to the lawsuit in District Court in Colorado Springs.

From Our Attorneys Personally Affected By The Fire:

“As a victim myself, I have become far more educated on homeowner’s insurance and coverage issues. Most people who suffered a total loss from the fire on June 26th 2012, were underinsured on their home. As a result, they can only rebuild or replace their dwelling or home by spending or borrowing money on top of their coverage.  There is no apparent remedy. However, review all your available coverages with an expert who has your interest in mind. Your insurance adjuster is not always accurate in the correct interpretation of the amount of money you have available. This is all a chore because the victim of the Waldo Canyon fire has to prove the losses. You are alone here.  Your interests are not being protected by the insurance adjuster no matter how friendly they may be; or by your builder. If you feel you are not receiving the benefits under your homeowner’s policy or are not being treated fairly by your insurance company, contact a qualified attorney for a legal review.” 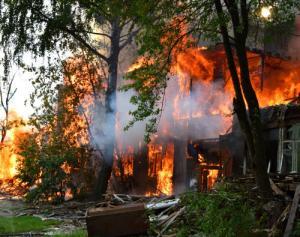 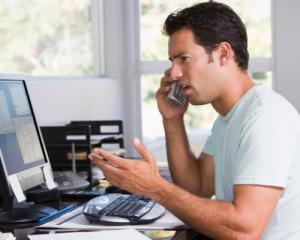 What To Do If Your Insurance Company Is Stalling 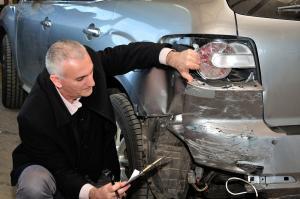 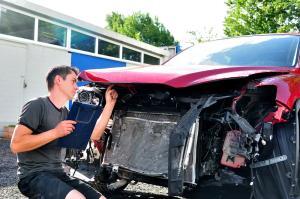 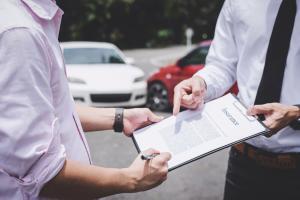 Dealing With An Unreasonable Insurance Company 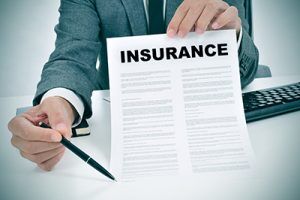 How Bad is Allstate Insurance? 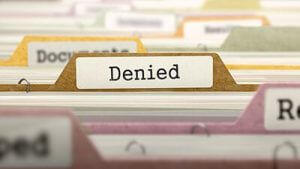 How Do Insurance Companies Value Claims? 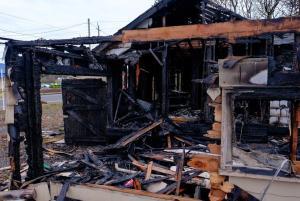 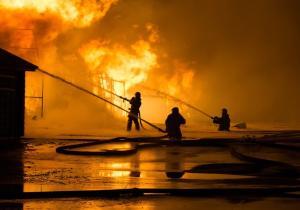