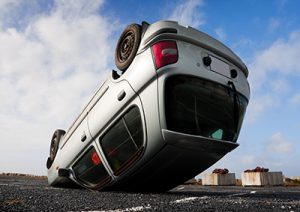 Every year the National Highway Traffic Safety Administration and the National Safety Council release statistics on automobile accidents. Here are ten of the most surprising car accident statistics:

If you or someone you love has been injured in a car accident that was caused by another person’s recklessness or carelessness, our attorneys can help. At the Rector Law Firm, our Colorado Springs car accident attorneys have the experience and the resources to build a case that is designed to obtain maximum compensation for our clients. Call us today at 719-578-1106 for a free initial consultation and review of your case.