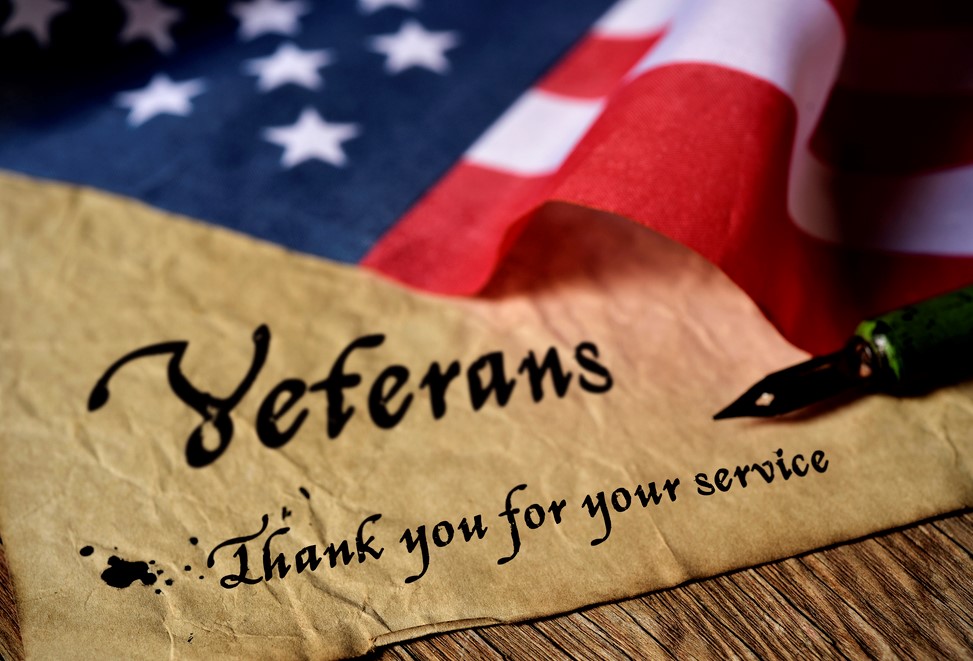 Life, liberty, and the pursuit of happiness. Many recognize this distinguished crest as a testament of freedom. Freedom of speech, freedom of religion, freedom to vote – one of the few countries where people have the God-given and unalienable constitutional right to dictate the route of their future wellbeing and prosperity. This traditional ideology is uniquely recognized around the world as not only an American philosophy, but an American way of life. The preface of the U.S. Constitution, “the Preamble,” states the following:

“We the People of the United States, in Order to form a more perfect Union, establish Justice, insure domestic Tranquility, provide for the common defense, promote the general Welfare, and secure the Blessings of Liberty to ourselves and our Posterity, do ordain and establish this Constitution for the United States of America.”

In order to secure these rights/civil liberties for everybody and their posterity, the preamble delineates the blueprint of our nation’s defensive strategy, which is notably esteemed. Insuring domestic tranquility and providing for the common defense can only be attained through the backbone of our great military. Any such individual who lacks the morality or belief that an individual’s rights are God-given and unalienable must not have the rights to any claim flowing from this concept. It is our inherent duty to keep and secure these Godly gifts. This moral duty cannot be surrendered, abandoned, or given away so is the inseparable right likewise unalienable.

The Official Salute to American Veteran’s Rally and Festival is an annual celebration, designed to recognize American Military Veterans that defended our God-given civil liberties for us Americans and our posterity, throughout history and in the present day. This rally represents an agenda of stirring and awe-inspiring sentiments, among many others: Pride, Humility, and Respect. A tireless legacy of American pride, motorcycles, and obliged individuals all intertwined together to reiterate their appreciation and respect by commemorating our former and current veterans. This year marked the 23rd anniversary of the Salute to American Veterans Rally, in which the Rector Law Firm actively participated.

Our top rated Colorado Springs law firm, with great esteem, is proud to represent families of motorcyclists (military and non-military) in the court of law. Mr. Terry and Mr. Dan Rector’s father was an army staff sergeant during WWII and fought at Guadalcanal.  His paralegal has family that is in active duty military. At the Rector Law firm, we have a true passion about protecting riders after they are put into a precarious situation, such as a motorcycle accident.

At the Rector Law Firm, we provide the Colorado Springs and surrounding area with a complete range of legal counsel services. No case is too big, or too small. With over 73 years of combined experience as a personal injury attorneys in Colorado, Terry Rector and L. Dan Rector specialize in Personal Injury cases as a result of Automobile Accidents or Motorcycle Accidents, Wrongful Death, Criminal Defense, Juvenile Law, Insurance Bad Faith and much more. L. Dan Rector has been recognized in “Super Lawyers” and Terry Rector has been recognized in “Lawyers of Distinction” as one of the top 10% of lawyers in the United States.  Both attorneys have also practiced in insurance defense and are therefore well versed in all aspects of a case.

Here are just a few of our legal services offered:

Terry Rector and Dan Rector are skilled trial attorneys and if you, a family member, or friend has been hurt in an accident, please contact the Rector Law Firm (719-578-1106) for a free initial consultation and evaluation of your case.  You will receive “hands on” attention to your case, and you will not pay legal fees unless and until a successful settlement has been acquired in your case – because we work on a contingency fee basis.