Is Prostitution A Problem In Colorado Springs?

You are here:
ProstitutionSex Crimes 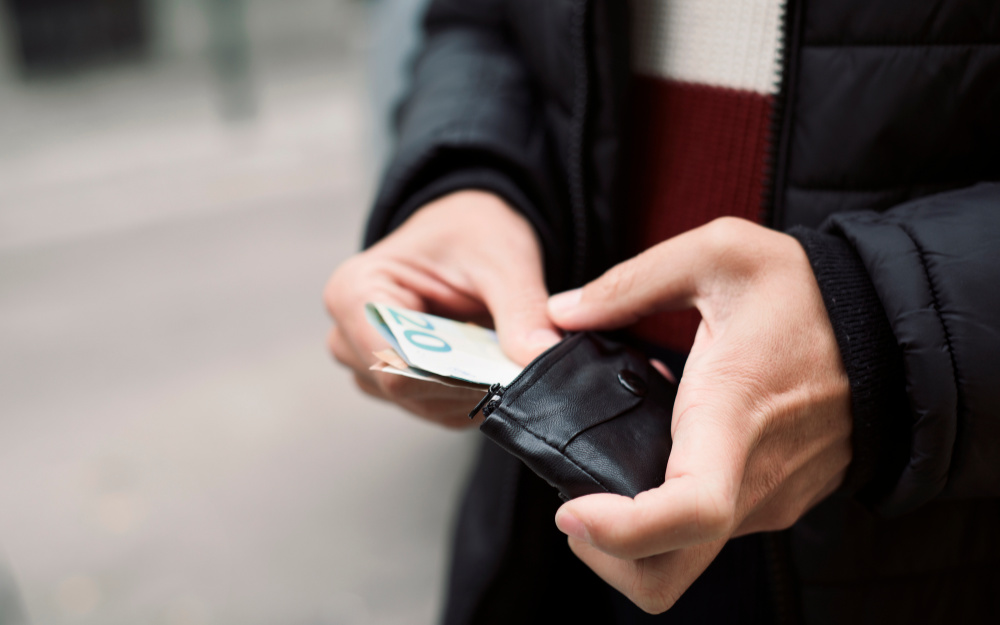 Prostitution has been around for centuries, but it has evolved to be able to hide in plain sight in the modern world. There used to be sex workers on street corners and in certain well known areas for prostitution which is still common however, these days the “massage parlors” are one of the most widely used methods for soliciting sex acts.

Over the past few years, Colorado Springs police has been investigating and surveling many different “massage parlors” around town that advertise online and even have recent reviews of sex acts that can be purchased from these establishments. The sales are all cash and fees vary depending on sex acts performed, most of the profits going to the person running the illegal business. Over 30 different locations across Colorado Springs have been advertised online to provide these types of services to their patrons.

Most of these types of businesses are investigated and then shut down however, many times they just change the name and/or the owner listed and reopen their business recently after. Many of the owners that have been arrested end up getting off with very minor charges as it is hard to prove illegal activities without video evidence or witnesses willing to come forward.

Colorado Springs city officials have been taking notice to these businesses and starting to act, but the lack of real regulation on reopening has led to barely noticeable results. Aurora officials were able to make a significant impact on the reduction of these businesses by implementing a new law that prevents another spa from opening in the same location for 2 years after the original spa is shut down. This forces the spa owners to relocate to another building which can be very costly and has made many of these businesses seek a different city altogether to run their massage parlors.

An investigation by KRDO news revealed that after surveilling some of these businesses after their operating hours, none of the workers left the building at night. This is illegal for people to inhabit a commercially zoned property without the correct facilities. By preventing workers from living inside of these properties, we could help to end some of these shops as well, but we are all aware of how slow legislators are to enact new laws.

Another issue with these parlors is that most of the business owners have ties to or are involved with human trafficking, some of their workers may even be trafficked into the US illegally. These are serious crimes that come with serious consequences, but until Colorado Springs makes some big moves to prevent these types of businesses from profiting, we will likely continue to see active massage parlors all over town.

Law enforcement officials take a very stern approach to investigating and prosecuting all sex crimes, and prostitution is no different.  Oftentimes an individual charged with even a minor sexual offense can be facing significant pressure from law enforcement.  Given the real or perceived connection between prostitution and more significant criminal activity like human trafficking, it can be difficult to recieve a fair shake when charged with even a minor sexual offense.

Sex crimes such as prostitution can come very very harsh penalties and depending on the crime, you could be forced to register as a sex offender upon conviction. We have helped people accused of sexual offenses such as prostitution or soliciting prostitution defend themselves in court with an evidence backed approach and a thorough understanding of the laws surrounding the charges. If you have been charged with prostitution or any other type of sex crime, get in touch with our Colorado Springs sex crime attorneys right away at (719) 578-1106 to schedule a free consultation.

Statute Of Limitations For Criminal Law In Colorado
August 7, 2020