How Much Does A Criminal Lawyer Cost? 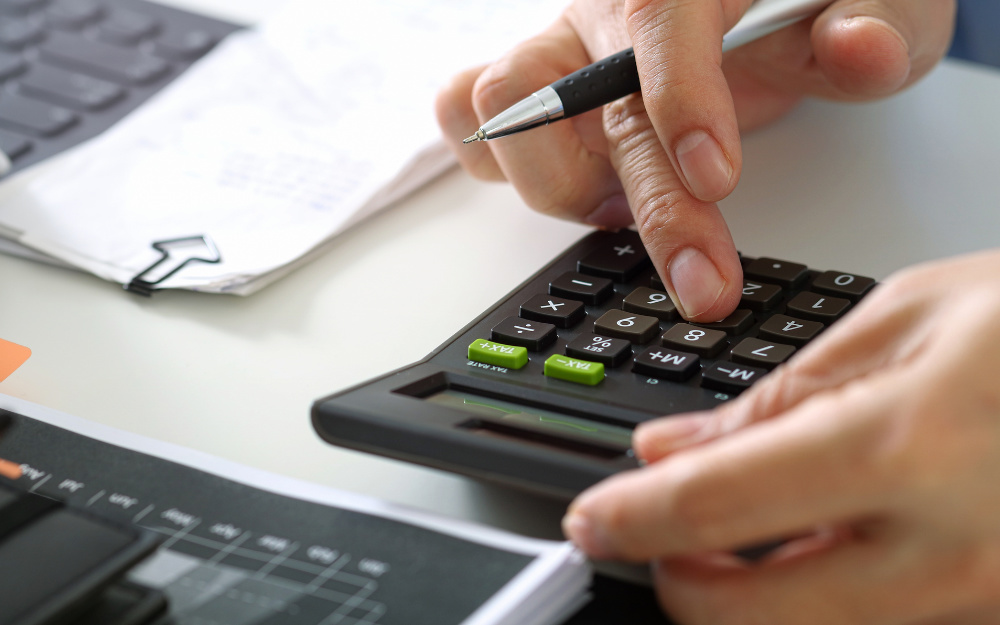 Nobody wants to spend money on something that they take for granted every day, but when it comes to defending your freedom, it can be money well spent.  A seasoned criminal defense lawyer will often charge an hourly rate anywhere between $250 to $500, though many will agree to take cases on a “flat rate” basis.  A criminal lawyer’s fee is usually based upon the attorney’s relative work experience, legal knowledge, and the relative complexity of your individual case. For example, a good criminal lawyer will charge far more to defend a person charged with a violent felony, such as First Degree Assault, than they would charge to represent a person facing a DUI.

The cost associated with defending a case can often go beyond legal fees, however, as a knowledgeable criminal defense lawyer will also require the services of an investigator to aid in the preparation of your defense.  Investigators perform valuable functions such as collecting evidence, interviewing witnesses, and collecting records that will come at an additional cost. Depending upon the type of case you are facing, a criminal lawyer may also advise you to hire additional experts or evaluators.  All of these costs will be in addition to the attorney’s legal fees. Often times these additional expenses are warranted as the prosecution is not in the business of seeking out evidence that will be helpful to your case. Investigators, experts, and evaluators are often crucial to helping your criminal defense lawyer present the best possible defense to the prosecution or to a jury.

Though the full cost of zealously preparing a criminal defense case may seem excessive to people who have never been charged with a crime, it is generally well worth the money to hire an experienced criminal lawyer with a network of competent paraprofessionals to assist you in defending your case.