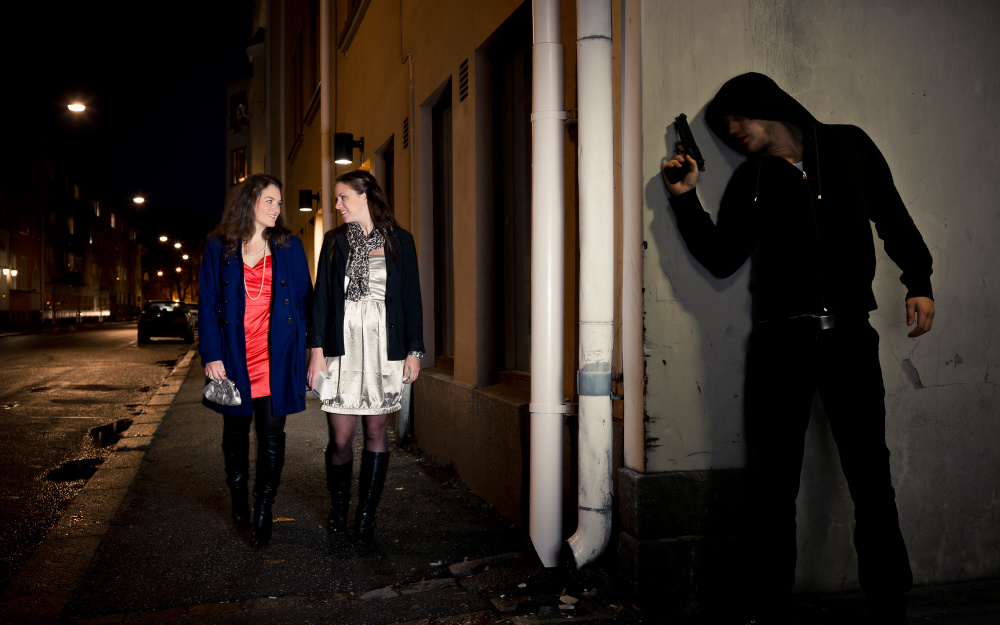 If you find yourself charged with felony assault, it is crucial that you retain an experienced and aggressive criminal defense attorney at the earliest opportunity.  There are many defenses to felony assault charges, but the strength of your case, and perhaps even your freedom, depends upon collecting, preserving, and presenting the evidence in your favor as soon as possible.  Often witnesses memories will fade with time, and physical evidence can be lost or destroyed if not collected quickly.

The criminal defense lawyers at Rector Stuzynski LLC have experience handling tough felony assault cases, and have won numerous victories for their clients, ranging from plea deals to misdemeanor offenses and probation, to jury verdicts of not-guilty based on self-defense.

If you are being charged with a felony assault, do not wait to hire an attorney in the hopes that your case will simply be dismissed.  The justice system is not set up to dismiss cases or to be sympathetic to defendants accused of violent crimes.  An aggressive criminal defense lawyer with experience handling felony assault cases is your best bet to secure a favorable outcome in your case.