You are here:
Criminal Defense 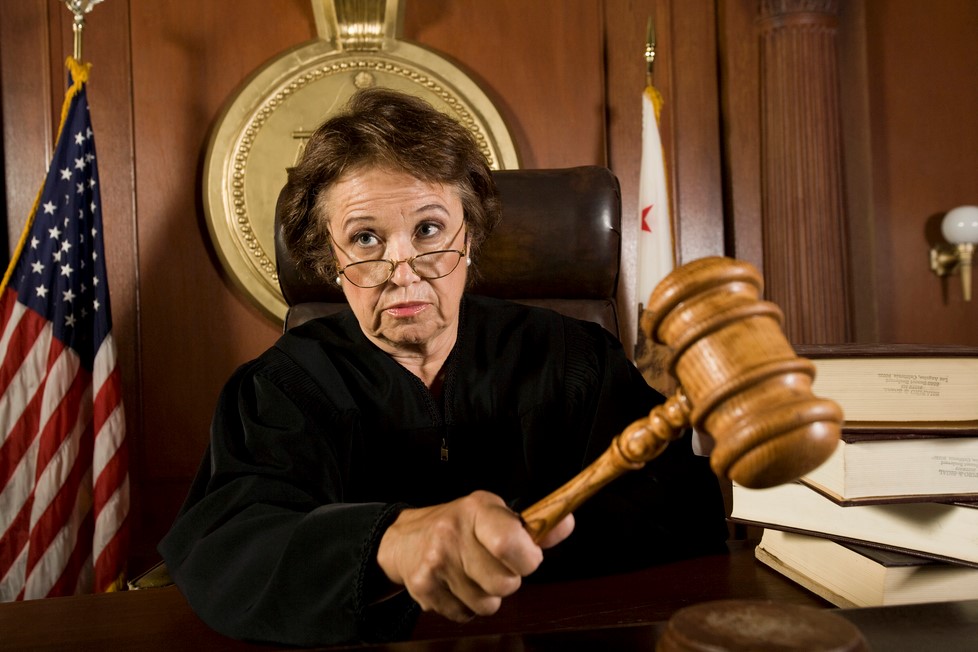 On February 9, 2006 the defendant pleaded guilty in exchange for a 4 year deferred judgment and sentence.  “Provisionally,” the court accepted the plea and stated it would decide whether to accept the plea after a psycho-sexual eval.  On July 5, 2006 the court accepted the plea and imposed the DJS.  On July 1, 2010 probation filed a petition to revoke and after a hearing the trial court revoked the DJS.  On appeal the COA ruled the trial court lacked jurisdiction to revoke the DJS since the petition to revoke was file more than 4 years and 30 days after February 9, 2006.  As a matter of first impression, the COA interpreted the following language of 19-1.3.102(1) literally:

In any case in which the defendant has entered a plea of guilty, the court accepting the plea has the power … to continue the case for a period not to exceed four years from the date of entry of a plea to a felony .

What To Do When You’re Arrested In Colorado Springs
August 7, 2020

Statute Of Limitations For Criminal Law In Colorado
August 7, 2020

What Questions To Ask A Lawyer When Facing Criminal Charges?
March 12, 2020