Statute Of Limitations For Personal Injury Law In Colorado

The statute of limitations has been around for a long time and it’s main purpose is to eliminate the indefinite threat of a lawsuit hanging over someone’s head, as well as ensure that any testimony given or physical evidence is still legitimate at the time of presentation in court. As we all know, our memory of an incident fades gradually over time, leaving room for details to be mistold in court as time passes. 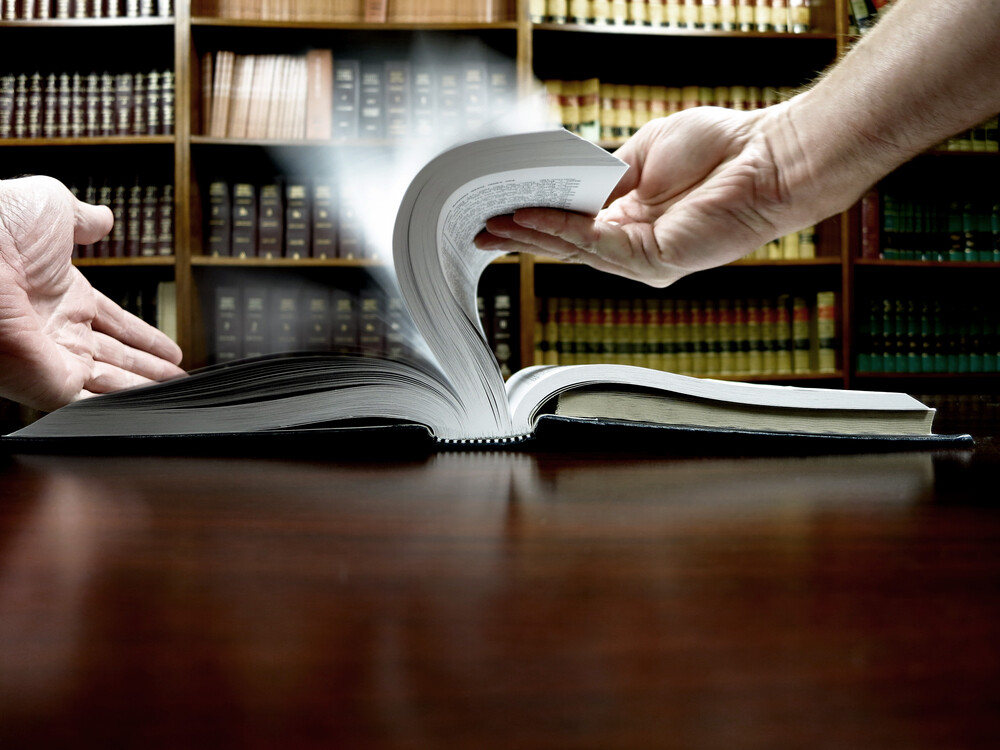 What Is The Colorado Statute Of Limitations On Personal Injury Matters?

The amount of time allowed to pass before filing a personal injury lawsuit varies between 1 to 3 years. Different situations and circumstances can leave room for extension as well, for instance, when a motor vehicle was used during an incident where a person was injured.

Here is a list of the specific time limits that Colorado imposes on personal injury lawsuits:

It is also important to note that filing the lawsuit does not mean it will be settled quickly. The timeline for personal injury lawsuits varies greatly and can drag on for a long time in some situations so it is always best to be prepared for that in case your settlement check takes months or years to arrive.

The “Discovery Of Harm” Rule

The time in which the statute of limitations starts this period depends on when the person actually discovered that they had suffered harm and what the nature of that harm was, also known as the “Discovery Of Harm” rule. This is a common occurrence in which the plaintiff wasn’t aware of an injury that was sustained during the incident or wasn’t aware of the damage that was incurred until a much later date, sometimes even years later.

This means that just because it has been longer than the 1-3 year time limit, there is not a certainty that the issue will never be brought up in court. Once the person that was injured discovers the injury, then the clock starts running and the plaintiff will only have a certain amount of time to file their claim if they want to be able to collect damages from the at fault party.

The delay in discovery of the injury is only valid if the plaintiff’s reasoning behind the late discovery is reasonable under the given circumstances. This means that if a person has back pain after a car accident and doesn’t have it medically cared for by a professional and tries to sue years later when the pain gets much worse, the case would be invalid as the plaintiff didn’t take reasonable action to rectify the situation in a timely manner.

Minors Get An Extension

Minors also have an extension on the time allowed to file a claim on a personal injury lawsuit if the incident occurred before the person was 18 years old. For instance, someone injured at the age of 16 will be allowed the normal 2 years to file, after they have turned 18 so in total this person would have 4 years due to the fact that they were 16 at the time of the accident.

If you aren’t sure about whether it has been too long since your accident to file a claim or if your discovery of harm time length is valid or you’re just wondering how long it takes to get a personal injury settlement check, give us a call today for a free consultation and evaluation of your case so that we can determine your eligibility to file a case. We are experienced personal injury attorneys that have dealt with many statute of limitations issues in the past and helped many clients navigate the process.