A lawsuit alleging that Memorial Hospital employees were forced from a lucrative pension program failed to prove Colorado Springs officials did anything wrong, city attorneys argued in a motion filed this week.
The motion – which sought to dismiss the lawsuit – marked the city’s first response since the case was moved to federal district court in late 2013.

Two former Memorial Hospital employees, Margarethe Bench and Kathryn Romstad, claim the city did not follow the proper procedures for pulling roughly 4,000 hospital employees out of the Public Employees’ Retirement Association on Oct. 1, 2012, when the city began leasing the hospital to University of Colorado Health.

For example, they claim the city did not allow employees to vote on whether they wanted to leave the state’s pension fund, according to court documents.
In a motion filed by the city Tuesday, attorneys asked the suit be tossed because no contract explicitly stated the employees would be a part of PERA forever.
Despite citing the employees handbook and other resources, “the factual allegations do not plausibly support the existence of a contract for future PERA participation after the City ceased to employ Plaintiffs,” the motion said.

UCHealth’s pension plan is inferior to the one offered by PERA, the lawsuit alleged. And pediatric division employees now employed by Children’s Hospital Colorado were offered an employee-contribution retirement plan that amounted to “tens of thousands, or even hundreds of thousands of dollars per employee, in lost retirement benefits,” the lawsuit said.

Dan Rector, a Colorado Springs attorney representing the employees along with Denver-based lawyer Brian Matise, said the city’s motion was a procedural move.
“We’re saying ‘Let’s bring the focus back to what actually happened’ versus some theoretical approach to how things might have otherwise gone,” Rector said.
The judge has not issued a ruling. The next hearing, a scheduling conference, is set for March 31. 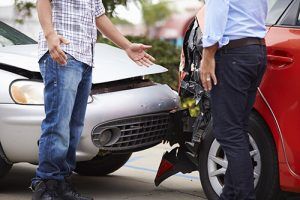 How can you recover Punitive Damages in a Car Accident? 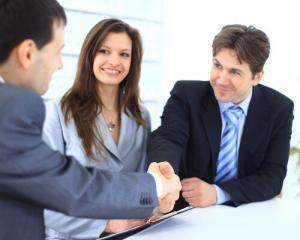