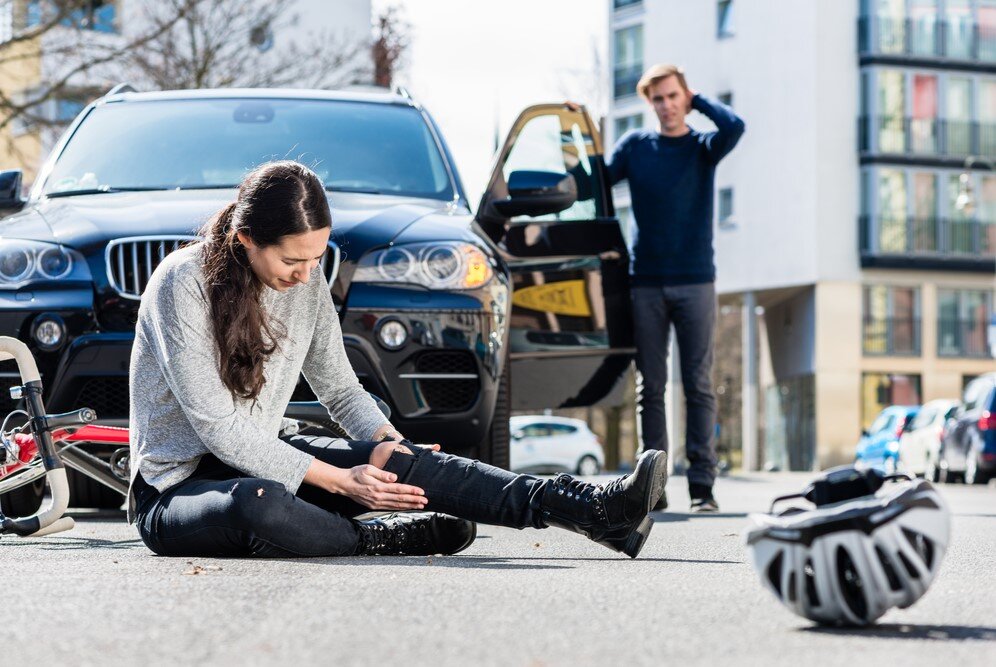 There are many different types of situations where bicycles and motor vehicles may collide on the roadways, but we have narrowed it down to some of the most common accidents that we see in Douglas County these days.

If you were injured in a bicycle accident due to another person’s negligence, give us a call today for a free consultation to see if you have a case. There are many details that can’t be overlooked to get a full recovery package, so let our attorneys handle the process for you to avoid costly mistakes. We fight for the best possible outcome with every case and gladly represent bicycle accident victims anywhere in Douglas County. Call today for an appointment, you can reach us at (719) 578-1106 anytime. 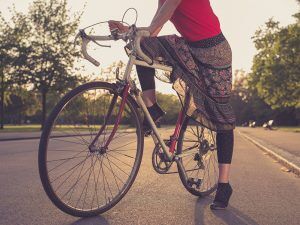 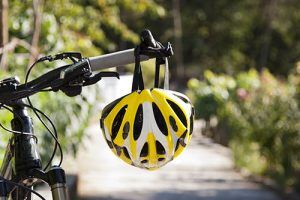