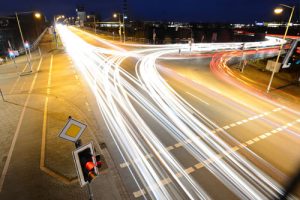 Since 2013, 69.5% of the accidents at Flower and Meridian were caused by failure to yield right-of-way. The number of accidents at this intersection has fluctuated a bit but mostly remained steady throughout the years.

If you or someone you love has been injured in a car accident in Falcon, Black Forest, or anywhere in the state of Colorado, we can help. At the Rector Law Firm, our Falcon CO car accident lawyers have the experience and the resources to build a case that is designed to obtain maximum compensation for our clients. Call us today at 719-578-1106 for a free initial consultation and review of your case.