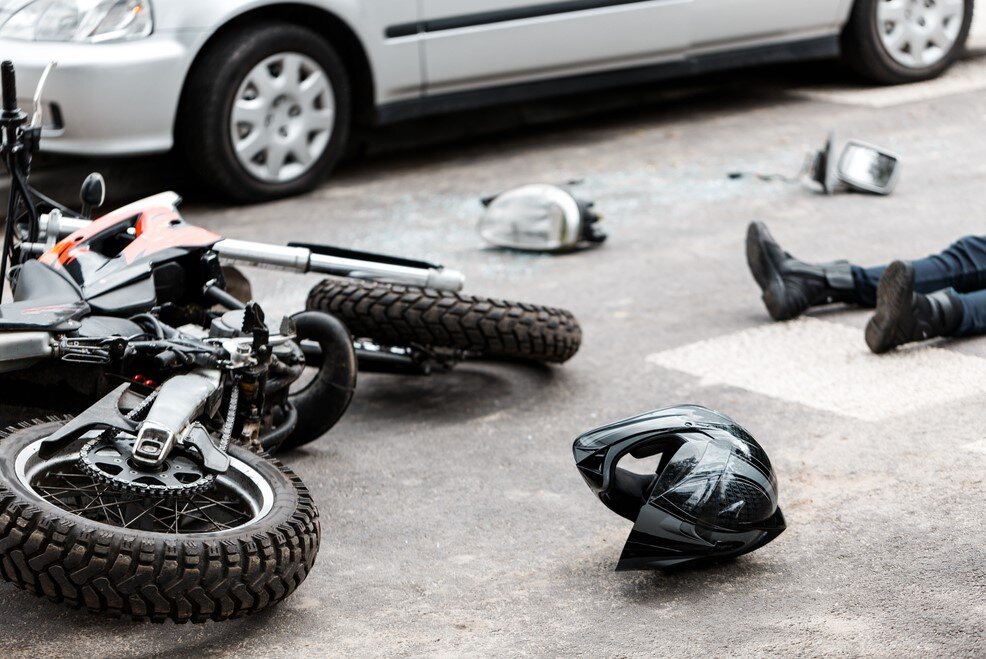 Recovering from these types of injuries can take time, and medical expenses will accumulate quickly. The statute of limitations in Colorado for automobile accidents is three years, so you may think that time is on your side. While this is true, it is beneficial to consult a Castle Rock Motorcycle Accident Lawyer soon after the accident to seek advice. All too often, an insurance company will try to settle a claim quickly with a lowball offer that will not cover what you need or deserve.