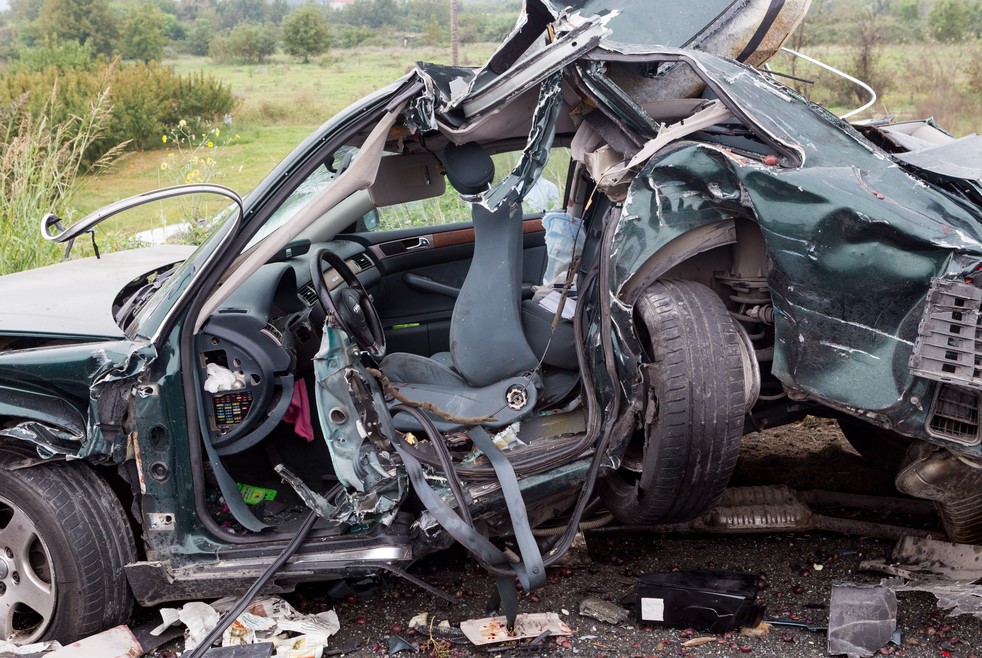 2012 proved to be the second-deadliest year of the millennium for traffic accidents in Colorado Springs, with 31 fatalities in 28 crashes.

According to the Colorado Springs Police Department, only the year 2000 had more traffic fatalities with 34.

The 31 fatalities is up 29 percent from 2011 and 32.5 percent over the past five years. It was also well above the average rate for the last 16 years. In the last 16 years, an average of 25 people were killed yearly in traffic accidents.

The lowest rate of the last 16 years was in 2006, when only 13 people were killed in car crashes.

Police are concerned that 2013 could prove as deadly as 2012, with four people already killed in car accidents as of February 10. They released the following advice on traffic safety for drivers and pedestrians alike:

Everyone plays a part in making the roadway safe. Drivers must not drive while distracted or tired. Other tips include: Always wear your seatbelt (every occupant/every time). Stay alert, obey traffic laws and avoid driving while distracted. Remember to look out for pedestrians, especially at all intersections.

Plan ahead and allow yourself enough time to get to your desired location safely. Passengers are asked to remember that the driver’s first responsibility is to operate the vehicle safely so do not to distract them. Pedestrians are reminded that walking on the roadway can be inherently dangerous. The safest place to cross a roadway is in designated crosswalks, usually associated with a traffic light. Cross only with the traffic or pedestrian light. Still, take the time to look both ways before stepping out onto the roadway. Look for cars, motorcycles and trucks to make sure it is safe to cross. Cross only when safe; don’t cross if you have to run in order to avoid a vehicle. If you must walk on the roadway, walk facing traffic. If at night, wear light colored or reflective clothing and stay alert.